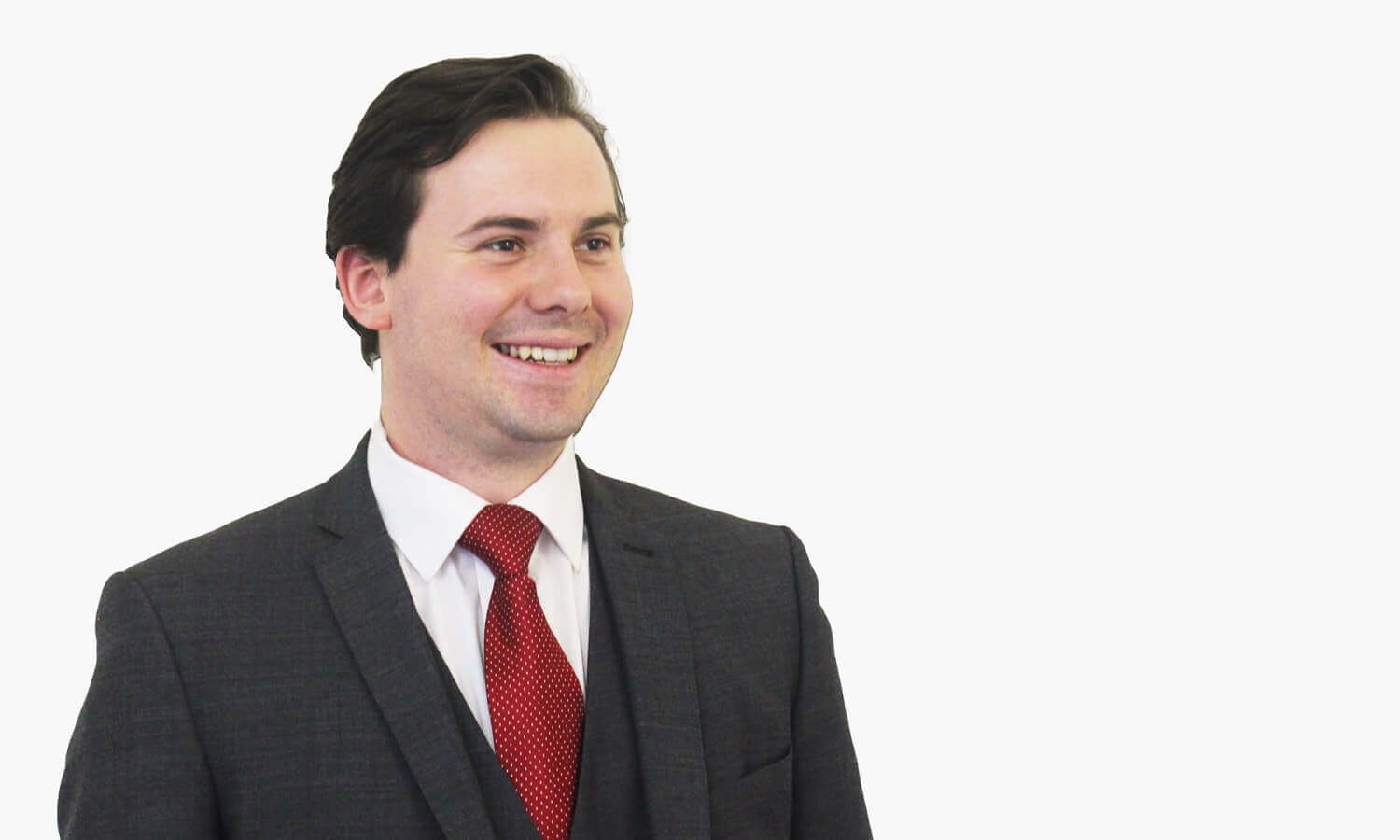 James first came to the firm on work experience in 2010 and has interned here each summer since. Having completed his studies he then returned to work at the firm full time as a Trainee Solicitor and completed his Training Contract in June 2018.

James was kept on by the firm as a Solicitor and practices primarily alongside Martin Cray in the firm’s contentious litigation department.

James has since been awarded his higher rights of audience in criminal proceedings and is therefore able to appear before the Crown Court and Court of Appeal in Criminal law matters.

Since qualification – James has appeared regularly before the Magistrates court, County Court and Crown Court in a variety of matters.

James graduated his Undergraduate law degree from the University of Sussex in 2014 with honours.

James was a finalist in the University of Sussex criminal advocacy competition and volunteered at the Royal Courts of Justice Support Unit.

Outside of work James enjoys cooking, sailing and playing cricket.

James is also a graduate mentor of the University of Sussex’s senior Criminal Advocacy team.

My colleagues and I have, for many years, had the privilege of being able to assist young people who have autism spectrum disorder, attention deficit hyperactivity disorder, and bipolar disorder.  Overwhelmingly this would be young men and boys between the ages of 12 and 25. As we know these disorders significantly effect personality and in…

Today ReviewSolicitors named Martin Cray & Co one of the top 3 solicitors in Brighton – crediting our perfect 5-star rating. The team are chuffed by the rating and should be commended for their hard work and commitment to their clients across Private Criminal, Family Law, Business Law and Private Law. We have often been…